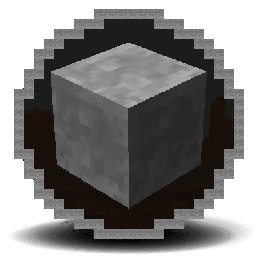 A 3 gig Stone server will allow you to have a vanilla server with several of your friends and family2. You can also enjoy an exciting modpack3 server.

From Modular Powersuits to Redstone Flux, Tekkit Legends has several of the basic mods conveniently arranged into one beginners modpack. Having slightly fewer mods than the other advanced modpacks you will be able to play on computers with less processing power and have the opportunity to learn Thermal Expansion, Big Reactors, Buildcraft, Computercraft and more.

Some of the possible options for this server include: